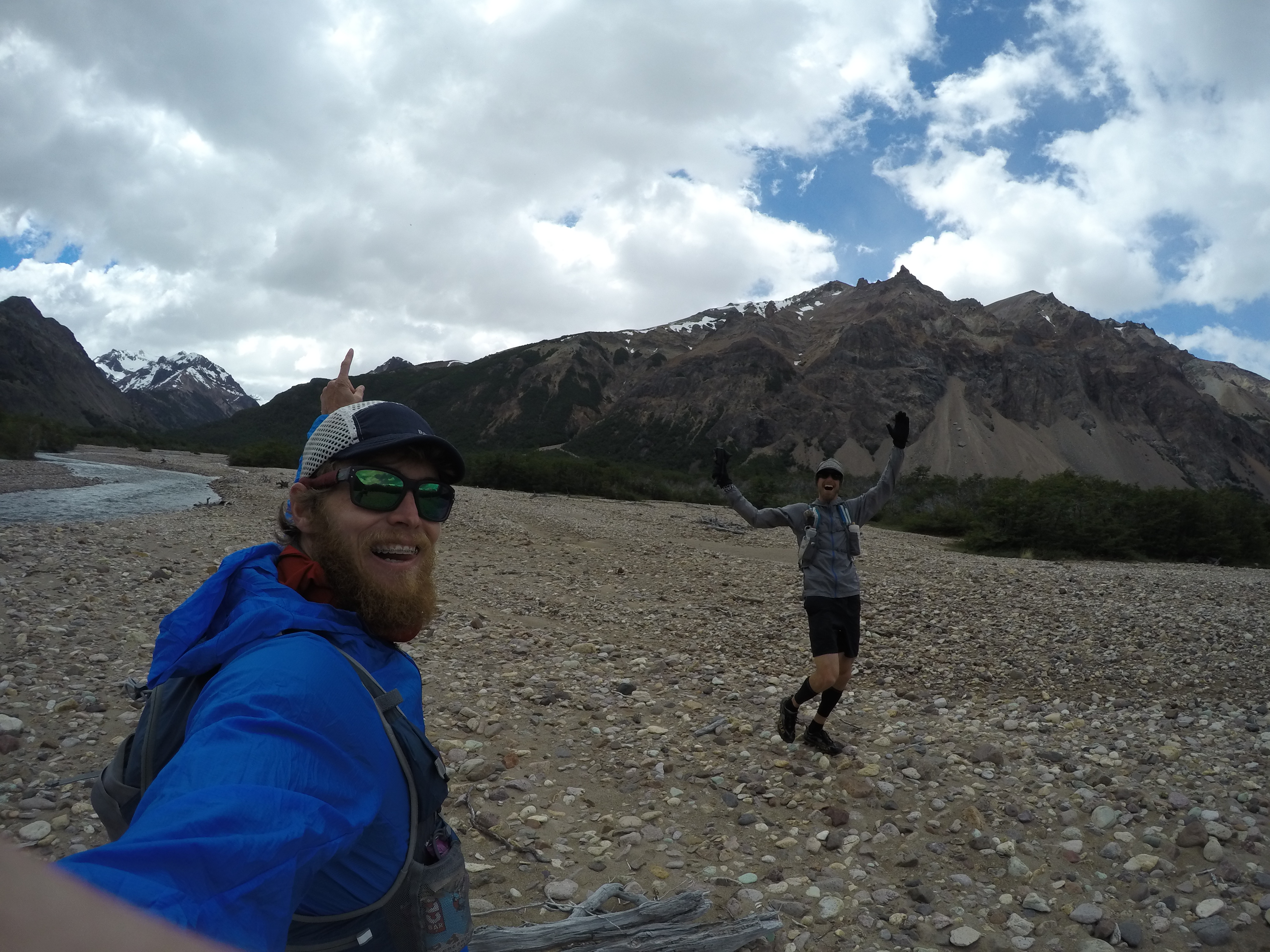 Paying the price of burning down the barn.

Before I started running 8 years ago I went to the mountains for adventure. Often there were objectives like summiting a peak, running a rapid or a river or hiking to x location. Once I started running I continued to adventure, but more and more often the focus shifted away from adventure and more towards competition. I ended up with a split personality; I love racing and I love adventure. Maybe that is the reason I really like FKT’s, after all an FKT combines racing and adventure.

Last summer I raced a lot; Red Hot 55k, Menan Butte Challenge, Transvulcania, Bighorn, Speedgoat, El Vaquero Loco, The Rut, and The Bear. That was a lot of racing. In between the racing I got in some really good adventures; pacing Ty at Hardrock, Idaho 12ers, Kungsleden (King’s Trail in Sweden), and Mile for Mile filming in Patagonia. By the time I finished the trip to Chile in December, I didn’t have too much motivation to sign up for a bunch of races, or anything else for that matter. I was tired. During a short break I took in January I did a lot of thinking (turns out you have a lot of time to think when you don’t spend a couple hours a day running) about what I wanted to get out of 2015. On one random day in January I was reorganizing my photo library and had a great chance to review my year in photos. Something struck me while I was working on that; I smiled a lot more in pictures during adventures.

Don’t get me wrong, I really like racing. I relish the challenge, I enjoy pushing my mind and body, and I love the gathering of the tribe that occurs at races. I really loved the opportunities I had last year to travel and compete in the World Skyrunning Ultra Series. I have so many friends who I only see at races. The international trail running community is something very special. On the other hand, I run because I love being in the mountains. I don’t mind running alone, or with just one or two friends. I am happy with solitude. Frankly, this leaves me a little conflicted. The Diamond #9, last one of the day. 28 hours of adventure with Jared Campbell

Just after the first of the year, many of my friends started sharing on social media their racing plans for the year. I am always excited to read where I would cross paths with friends, who was lucky in race lotteries, and what challenges they are taking on. I did not draft a race plan. I put out a couple of feelers for support to races, but didn’t push particularly hard. I wasn’t convinced I wanted to race. I wasn’t too psyched on the hype and carnival-esque nature that many major races have started to turn in to. After several months of indecision and awkward responses with my running friends like this; friend, “what are you racing this year?” me, “ugh not quite sure yet”,(awkward silence). After several of these conversations, and after a lot of thought, I decided that I really want to focus on adventure. Pure stoke for adventure. Jonathan Byers and I in the heart of Valle Hermoso, Patagonia, Chile.

Yep, you heard me right, I am going to focus on adventure. This might mean to some that I am not going to focus on racing and that’s true. It doesn’t mean that I am not going to race at all, but it will be a lot less. I had a friend ask, ” Does that mean you are going to try to do a bunch of FKTs?” Well, no. I might give a couple of FKTs a go, but again not going to be my focus. Weird, right? I am a”professional” sponsored ultra-runner that is just going to go have a bunch of adventures. Yes, that is exactly what I am going to do. I actually have a pretty fun season that is starting to come together. I am going to do some projects that are very closely tied to environmental causes. There are a couple of trips planned in places I have never run but have meant to for years. I am also going to allow myself to be spontaneous and take advantage of opportunities or invitations that would be impossible to fit into a strict race training plan. Fred Marmsater, me, and Krissly Moehl so happy to see the sun. Kunsleden, Sweden

It feels pretty good to write this down, almost like some type of confession. For a while I felt ashamed of not having the desire to race, like I was giving up on a sport that has given me so much. The reality of it is I am going to pursue what makes me most happy. I am going to push my body and mind as far, if not further, than I would in races. I am going to bite off more than I can chew. I may have some adventures that mimic a bit of what my friend Kelly Cordes described as disaster style. I am excited and this has me training as hard as ever. I am not training to be as fast as I potentially can be, but to be as strong, and resilient as possible. I want to be able to go for a long adventure unsupported and have the physique to be successful. Interestingly I am training a little more like an alpinist than an ultra runner, but more on that later. I am very excited for what this year will bring, and I will do my best to keep you posted. Who’s ready for some adventure?

I’d like to end this post with a thought from Kelly Cordes. This was the bonus question at the end of an interview on Adventure Journal, he was asked how he defined adventure, he replied:  “An unknown outcome, and probably one that entails an element of risk. I also think that adventures happen in myriad ways, a realization that sometimes escaped me when I was younger. There are internal adventures with growth and dealing with life, intellectual adventures, and the more typical physical adventures – they all embrace risk and the unknown in different ways, and I think the best adventures probably combine elements of each.” I agree Kelly, here’s to a season, hell a lifetime, of adventure!